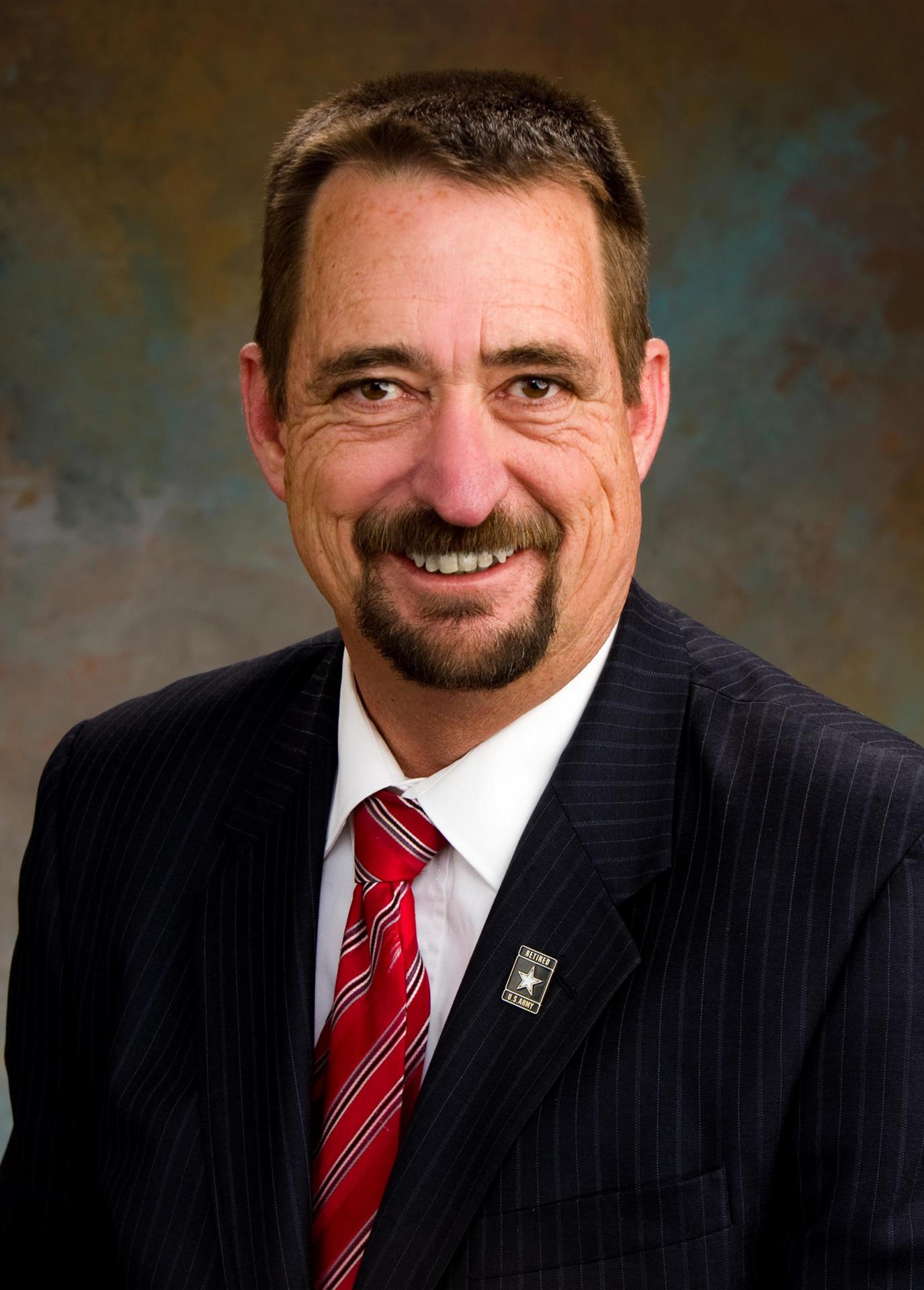 Mike Haldeman was born in California and moved to St. Charles MO, where he graduated and enlisted in the U.S. Army in 1978. Mike retired from the U.S. Army and shortly thereafter began his career in the Cemetery and Funeral Home business. He has held many positions including Market General Manager, Director of Operations, and Regional Manager, and worked as a supplier for Cemetery and Funeral Home supplies across the United States and Puerto Rico. Mike found a home at Roselawn Memorial Park in 2009, where he currently serves as the Director of Cemetery Operations. He also serves on the Board of Directors for the Illinois Cemetery, Cremation and Funeral Home Association. Mike has five children and four grandchildren who are his world and keep him very busy.