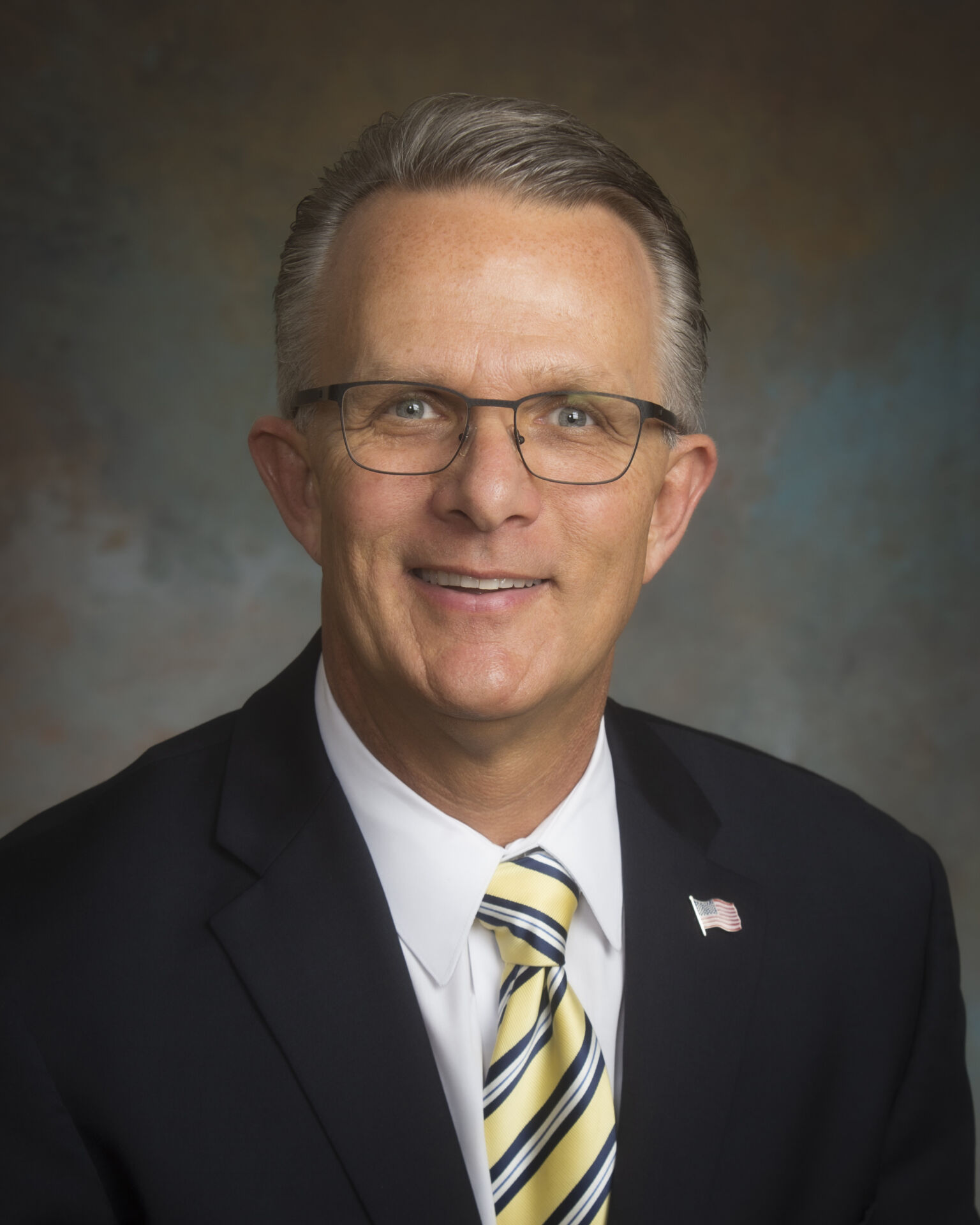 Dan was born in Lawrenceville, IL and raised in Decatur, IL. He served in the United States Navy for 8 years in Port Hueneme, CA and Pearl Harbor, HI and attended Hawaii Pacific University. Dan joined the financial service arena in 1993 as an insurance and investment producer with Citigroup. He was promoted to Regional Vice President of Sales and Marketing and served in this position from 1994-2003. He has also held management positions with Charles Schwab and Chase Bank as a producer/manager.

Dan lived in Hawaii for 13 years where he met his wife, Ima. They have 3 children, son Drew and daughters Taylor and Morgan. They are active members at West Side Christian Church.

He enjoys golf and fishing, but most of all loves being a husband and father to his family.